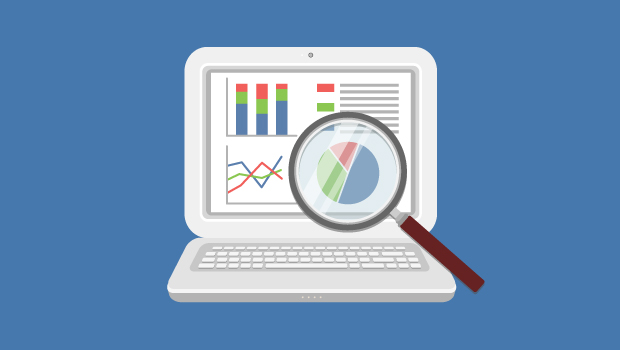 Background: Behavioral and psychological symptoms of dementia (BPSD) are associated with increased stress, burden, and depression among family caregivers of people with dementia. STAR-Caregivers Virtual Training and Follow-up (STAR-VTF) is adapted from an evidence-based, in-person program that trains family caregivers to manage BPSD. We used a human-centered design approach to obtain feedback from family caregivers about STAR-VTF. The program will be evaluated using a pragmatic randomized trial.

Objective: The objective of the study was to understand the needs of family caregivers for improving BPSD management and the extent to which caregivers perceived that STAR-VTF could address those needs.

Methods: Between July and September 2019, we conducted 15 semistructured interviews with family caregivers of people with dementia who receive care at Kaiser Permanente Washington in the Seattle metropolitan area. We identified participants from electronic health records, primarily based on a prescription for antipsychotic medication for the person with dementia (a proxy for caregivers dealing with BPSD). We showed caregivers low-fidelity prototypes of STAR-VTF online self-directed materials and verbally described potential design elements. We obtained caregiver feedback on these elements, focusing on their needs and preferences and perceived barriers to using STAR-VTF. We used a hybrid approach of inductive and deductive coding and aggregated codes to develop themes.

Results: The idea of a virtual training program for learning to manage BPSD appealed to caregivers. They said health care providers did not provide adequate education in the early disease stages about the personality and behavior symptoms that can affect people with dementia. Caregivers found it unexpected and frustrating when the person with dementia began experiencing BPSD, symptoms they felt unprepared to manage. Accordingly, caregivers expressed a strong desire for the health care organization to offer programs such as STAR-VTF much sooner. Caregivers had already put considerable effort into problem solving challenging behaviors. They anticipated deriving less value from STAR-VTF at that point. Nonetheless, many were interested in the virtual aspect of the training due to the convenience of receiving help from home and the perception that help from a virtual program would be timelier than traditional service modalities (eg, face to face). Given caregivers' limited time, they suggested dividing the STAR-VTF content into chunks to review as time permitted. Caregivers were interested in having a STAR-VTF provider for additional support in managing challenging behaviors. Caregivers reported a preference for having the same coach for the program duration.

Conclusions: Caregivers we interviewed would likely accept a virtual training program such as STAR-VTF to obtain information about BPSD and receive help managing it. Family caregivers anticipated deriving more value if STAR-VTF was offered earlier in the disease course.

Toward Gender Equity in Academic Promotions. In press.

Nationwide Use of Telehealth Among Commercially Insured Individuals 2007-2017

Considerations of Bias and Reliability in Publicly Reported Physician Ratings.

Tobacco Quitline Engagement and Outcomes among Primary Care Patients Reporting Use of Tobacco or Dual Tobacco and Cannabis: An Observational Study

How should we reconcile statistical and clinical predictions of suicide risk? In press.

Defining success in measurement-based care for depression: a comparison of common metrics.

Measuring outcome of depression: It is complicated

Safer use of antipsychotics in youth (SUAY) pragmatic trial protocol

Screening performance of digital breast tomosynthesis vs digital mammography in community practice by patient age, screening round, and breast density