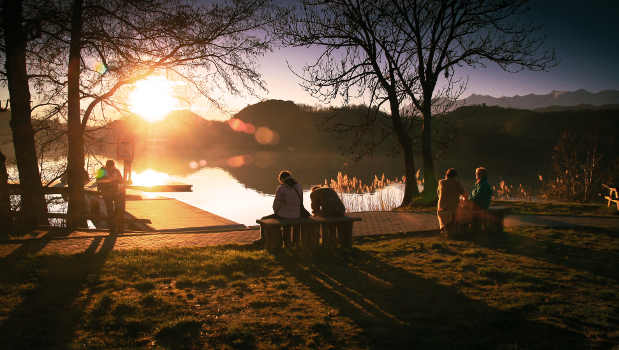 What causes it, who gets it, and what works?

Depression probably never has a single cause. Depression does tend to run in families. Genetics can make some people more prone to depression at times of stress. People who are severely depressed have changes in the natural balance of brain chemicals, like serotonin and noradrenaline.

An episode of depression can be triggered by a major loss or stressful event. Medical problems or chronic pain can also bring on or worsen depression. For some, depression may creep up on them for no apparent reason. Whatever may lead you to feel depressed, the good news is that you can do something about it.

The good news is you can do something about it.

Who suffers from depression?

About one in 10 men and two in 10 women will have a major episode of depression at some time in their lives. You probably know many people who have suffered from depression—but they might not always be public about it. The list of famous people who’ve experienced serious depression includes President Abraham Lincoln and talk show host Oprah Winfrey—to name just a couple.

What treatments are effective?

Doctors often recommend taking antidepressant medication to overcome depression. Research has shown many antidepressant medications to safe and effective. These medications work by restoring the natural balance of necessary brain chemicals, including serotonin and noradrenaline. Restoring the balance of these brain messengers has been shown to relieve symptoms like depressed mood, fatigue, and sleep problems. To learn more about antidepressants, talk to your health care provider. Ask about side effects, which are known to vary from person to person. Some people try two or even three medicines before they find one that works out. 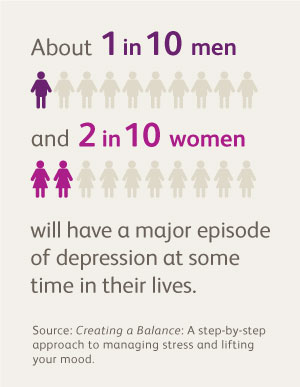