FDA warnings on antidepressants may have backfired 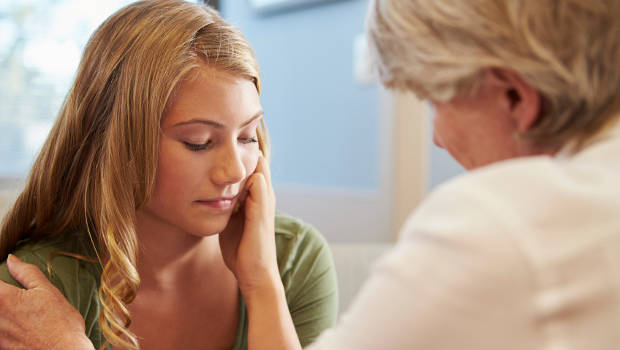 The Food and Drug Administration (FDA) placed safety warnings on antidepressants in 2003 and 2004, saying that the medications could raise the risk for suicidal thoughts, attempts, and completed suicides in children and adolescents—extending the warnings to include young adults in 2007. But those “black-box warnings,” which were widely reported in the media, seem to have had unintended consequences.

The study is based on information on 1.1 million teens, 1.4 million young adults, and 5 million adults from the Mental Health Research Network (MHRN), which Dr. Simon leads and includes Group Health patients. Part of the HMO Research Network, the MHRN is a consortium of research centers affiliated with 11 large health systems across the United States, with funding through a cooperative agreement with the National Institute of Mental Health (NIMH).

Dr. Simon published a related study in 2007, finding that in in more than 100,000 patients treated for depression, suicide attempts declined during the first month of treatment—whether that treatment consisted of medication, psychotherapy, or both.

This article originally appeared on GroupHealthResearch.org.