Is obesity an environmental issue? 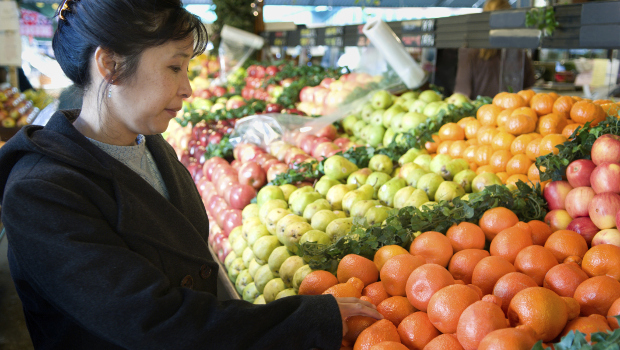 Ecology, as well as politics, economics, and culture contribute to obesity, according to this review of Julie Guthman's book Weighing In.

Weighing In: Obesity, Food Justice, and the Limits of Capitalism

It’s been at least 15 years since the term “obesity epidemic” appeared in a scientific journal, and obesity prevention is now a huge field of research. Proposed solutions to what is generally agreed to be a public health crisis have focused on both sides of the energy balance equation, and include increasing availability of retail sources of healthy food and safe, convenient places to be physically active. As study after study points out, economically disadvantaged people often lack access to these health-promoting resources.

The complicated relationship between obesity, politics, environment, and economics is examined in some detail by Julie Guthman in Weighing In: Obesity, Food Justice, and the Limits of Capitalism. According to Guthman, obesity—which she claims is not universally recognized as a problem let alone an illness—is an ecological condition requiring us to consider the broader political, economic, and cultural contexts in which individual choices are made in a capitalist society.

While she does not outright reject these assumptions, Guthman challenges readers to examine each one in the context of our entire system of food production and distribution, especially because some solutions that are championed by public health advocates may be counterproductive and actually undermine social justice.

“We have a political economy that produces and makes available cheap food and goods, underpays people, and urges them to buy this food and these goods to keep the economy afloat—and then a culture that blames them for consuming this food and these goods after all. A large part of this political economy involves barely regulated food, chemical, and pharmaceutical industries that produce materials not all of which are willingly ingested, inhaled or absorbed but which modify our bodies ... like the ecologies affected by global warming, body ecologies are indeed being remade as a result of unregulated capitalism in ways that we don’t entirely know or understand.”

The writing is somewhat uneven, and readers may find some of her arguments hard to swallow; nonetheless this provocative work is an important addition to the food studies literature.

by Carol Cahill, MLS, a research associate and program manager at the Center for Community Health and Evaluation at GHRI.