Standing up for my health 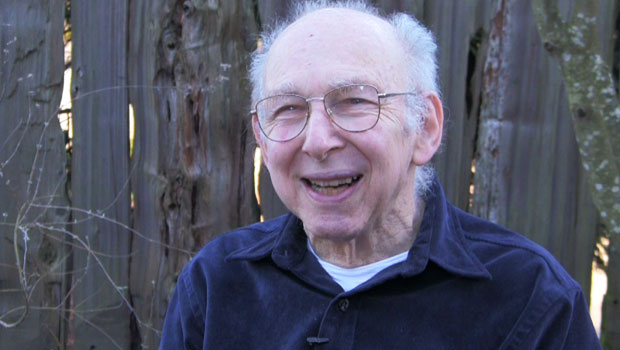 One of the reasons I got involved in Group Health’s Take Active Breaks from Sitting (TABS) pilot study is that I wanted to sit less and be more active. Before I participated in the study, I was feeling lethargic and not walking around or doing very much. I walked once or twice a week to the library—but not much in between.

Participating in the study gave me encouragement to get up and walk around a lot, especially when I wore the meters Group Health gave me to give me feedback. I found that if I walked around the park near my apartment a certain number of times, it registered on the meters. During the times when I would normally walk, the number was as usual, but when I needed a little extra push, that gave me the encouragement I needed. That kind of feedback encouraged me and was like a reward for moving.

As a result of participating in this study, I put my computer on a stand or podium. Now I stand when I use my computer. During the football games, I had a couple of friends over, and they sat, and I stood by the podium and watched it. And I feel healthier.

If I go to a concert, and I've been sitting there for a while, I'll stand as I come home on the bus. When I get home from a concert, I feel much peppier if I've stood on the bus coming home. On the bus I can move my weight around, that makes me feel a lot better.

Sometimes it's a little difficult for me to stand on the bus, and that’s because when kids see an old guy standing, they feel like they've got to get up and offer me the seat—and sometimes they’ll be quite insistent. I have to really persuade them that no, I really enjoy standing.

I've been doing a lot more walking as a result of participating in the study. And a little running. My version of running would be called shuffling. I say the only competitive sports I can still handle is running for the bus or the elevator. But I manage to do it.

Every once in a while I'll speed up, because the information from the study mentioned that if you do a little extra exertion, that can be helpful. So I'll be walking along at a normal pace, and all of a sudden I'll break into a trot or kind of speed-walk for maybe half a block. I do that to get the extra value out of it.

Since the study, I've done more with weights and stretching. My daughter-in-law is a ballet dancer. She does a lot of movement, and she encourages me to move around a lot.

I've passed the word around to my neighbors and friends to take a break from sitting. I call it GOYB: Get off your butt. Several people in my apartment building have gotten the word. We kid each other about it.

Older people can learn to spend less time sitting down 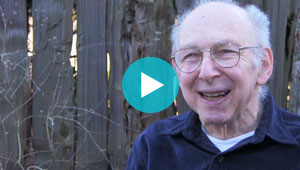 Get up, stand up: Pilot study coaches older adults to take active breaks from sitting