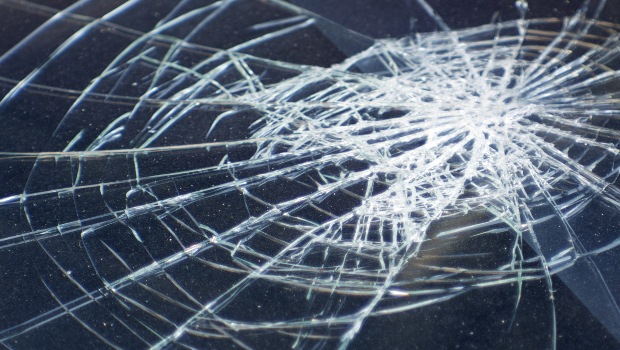 When you take a sleeping pill, its effects can linger the next day, making you drowsy. For new users of any of three prescription sleeping pills, the risk of being in a car crash doubled, and a higher risk could be detected for up to a year. This is according to a study of prescription records and motor vehicle crash records of more than 400,000 Group Health members with Washington state driver’s licenses. The medications studied were temazepam (Restoril), zolpidem (Ambien and Ambien CR) and trazodone (Desyrel).

The American Journal of Public Health published “Sedative Hypnotic Medication Use and the Risk of Motor Vehicle Crash.” The first author was Ryan Hansen, PhD, a research assistant professor at the University of Washington (UW) School of Pharmacy. Denise Boudreau, PhD; and David C. Grossman, MD, MPH, were among the coauthors, along with colleagues at the UW Schools of Pharmacy, Medicine, and Public Health and the Harborview Injury Prevention and Research Center. The findings were widely reported in the media, including on NBC News and HealthDay.

During the six-year study period, nearly 6 percent of the patients started taking sleeping pills: Most (56 percent)of those took trazodone, an antidepressant that Group Health providers prescribe nearly exclusively for its sedative side effects to treat insomnia rather than depression. The others (22 percent each) took temazepam or zolpidem.

Take-home messages: Clinicians, pharmacists, and patients should be aware of this potential risk and take appropriate precautions or consider nondrug approaches to insomnia, such as exercising more and drinking less caffeinated beverages. Of the three drugs studied, temazepam was linked to the least risk for car crashes, but it may have other risks for certain patients.

More research is needed to explore the relationship between various sleep disorders and the risk of motor vehicle crashes, in order to establish whether the association stems from the medications or from insomnia itself.

You can read more on a UW health news site: For new users, sleeping pills may double car crash risk.