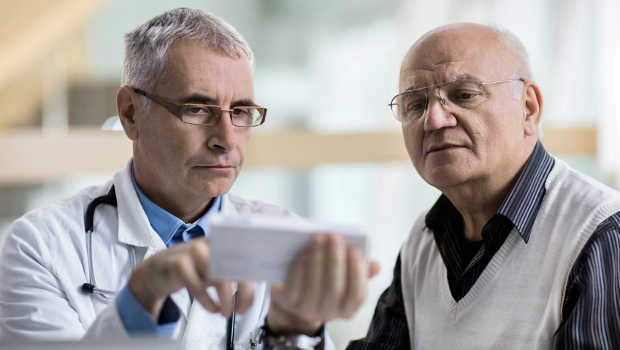 Physicians often prescribe opioids to help patients manage pain. Prescribing them at high doses for long periods of time carries serious risks, including overdose, abuse, and addiction. In 2007, Washington state created guidelines to address this issue, recommending that doctors exercise caution when prescribing opioids at high doses for long time periods. In 2010, these directives became state law. In 2006, Group Health implemented an additional initiative for our Group Practice, also designed to encourage physicians to be more cautious in prescribing opioids for chronic pain and discouraging dose escalation as well as the use of higher opioid doses in chronic opioid therapy patients. This meant that Group Health’s Group Practice physicians were subjected to both the internal Group Health guidelines as well as the regulations stipulated by state law.

But did the guidelines change behavior?

Large reductions in use of high opioid doses achieved and sustained

So the good news is twofold: