Lingering Neandertal DNA may raise risk for some diseases 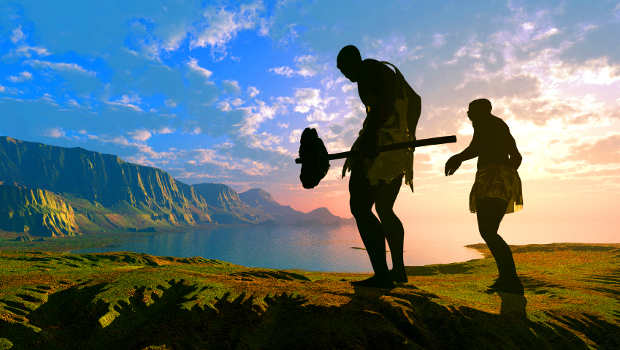 Human-like Neandertals are long extinct, but a small fraction of their DNA survives in many people of European and Asian descent. Now a new study in Science shows that this lingering DNA from Neandertals may be linked to certain health conditions, including depression and allergies.

The results come from the Electronic Medical Records and Genomics (eMERGE) Network, which combines anonymous genetic information and e-health records for large numbers of people from nine sites around the country, including some Group Health patients. Eric B. Larson, MD, MPH, is the principal investigator of the eMERGE award to GHRI and the University of Washington (UW).

GHRI Clinical Data Scientist David S. Carrell, PhD, co-wrote The phenotypic legacy of admixture between modern humans and Neandertals with colleagues at institutions including Vanderbilt University and the UW. Science ran an accompanying news story: Our hidden Neandertal DNA may increase risk of allergies and depression. And the UW has a news release about this work: Neanderthal DNA influences human disease risk. 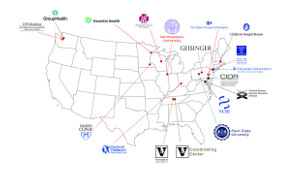