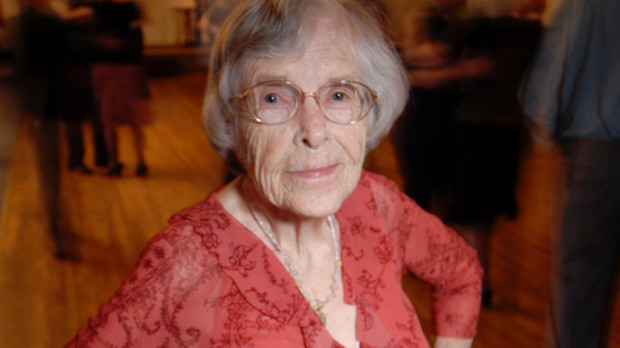 On my way to London for last week’s Alzheimer’s Association International Conference, I reviewed a press release from the Lancet Commission on Dementia Prevention, Intervention, and Care I served on and wondered: How will our report be received?

“One in three cases of dementia could be potentially prevented if brain health is improved throughout life by targeting nine risk factors,” the document states.

It’s important news — especially since the number of people affected by dementia is expected to nearly triple by 2050. Yet, we live in a world conditioned by marketers to seek simple, magic-pill solutions to complex health conditions. So I wonder if the Commission’s common-sense prescription will warrant notice.

Still, we’re pushing the envelope. For the first time, our Commission has quantified the modifiable risk factors — things individuals and societies can change to potentially sidestep dementia, one of the most dreaded conditions of aging. In a 62-page review of all the evidence to date, we identified nine things to avoid:

Some may find the list daunting. Others may call it old school. But after four decades in this field, I’m delighted that such important findings may finally take center stage.

For one, the report reminds me of the so-called “super-agers” I’ve known through my research and medical practice. Role models of resilience in old age, these are people who stay active mentally, physically, and socially. It’s hard work, but they are rewarded by avoiding disability and illness such as Alzheimer’s disease until quite near the time of their deaths. They find life well worth living — even into their 90s and 100s.

And two, I recall so many promising scientific “breakthroughs” over the years — advances in Alzheimer’s disease detection and treatment that never panned out. Granted, many such discoveries have contributed to a better understanding of brain disease, but they didn’t produce the much-hyped pharmaceutical interventions patients and clinicians have hoped for.

What’s been the problem? Historically, a lot of research has been conducted in small, specialized populations of self-selected patients who carry a genetic marker for early-onset Alzheimer’s disease — the rare type that first strikes people in their 50s or 60s. This type is different from more common forms of Alzheimer’s disease and other dementias, the types that show up in far greater numbers in old-old age — say, in your 80s or 90s.

Modifiable changes are within reach

To gain a true understanding of the kinds of dementia that most typically affect old people — what causes it, how to detect it, and how to prevent it — we need to study large populations of randomly selected seniors as they age over time. And those populations need to include many very old people — individuals in their 80s, 90s, and beyond.

This is the kind of work we’ve been doing in the Adult Changes in Thought (ACT) Study at Kaiser Permanente Washington and the University of Washington for more than 30 years. Evidence from ACT and other similar studies worldwide reveal that preventing and treating Alzheimer’s disease may be far more complicated than previously thought. But, as the Lancet Commission report reveals, the modifiable changes needed are within reach. Choices made individually and communally around issues such as education, health behaviors, healthy communities, prevention, and chronic-illness care can turn the tide.

It’s an exciting and fruitful time to be in the business of studying the prevention of dementia. We at Kaiser Permanente Washington Health Research Institute will continue our work within large groups of very old people — and the super-agers among them. Such studies are pointing the way to the modifiable future before us and the very resilient aging population we aspire to become.

Dr. Eric B. Larson is author of Enlightened Aging: Building Resilience for a Long, Active Life.