Single payer: Not the only path to health care for all 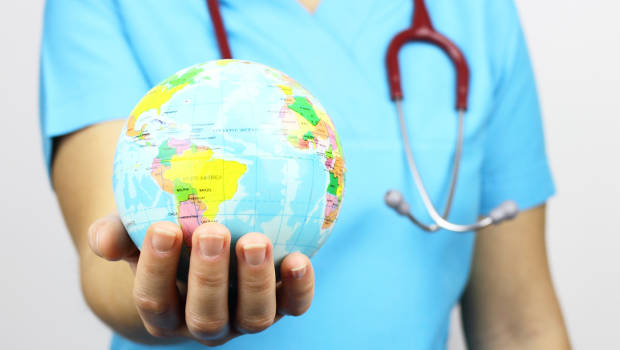 Universal coverage can improve health outcomes and save lives. Let this be our focus in seeking the best way forward, writes Dr. Eric B. Larson.

With Congress returning from recess, we’ll be hearing further heated debate over the fate of American health care. Many strongly advocate single payer as the only way to get our nation’s health care system in order. Meanwhile, others passionately resist it for a variety of reasons.

But before you take sides, consider this view from Michael Tomasky, editor of Democracy: A Journal of Ideas: “Single payer is a policy choice, not a principle. The principle is universal coverage.”[Emphasis mine.] I believe this important distinction could help our society get to life-saving solutions more quickly.

Single payer is a system in which the government, financed by taxes, pays for all basic health care for everybody. As Tomasky explained in a recent New York Times op-ed, it’s just one way to make sure everybody gets coverage. Single payer is “how Britain and Canada do it,” he writes. “But there are other ways. France uses a hybrid system that is mostly but not wholly single payer. Germany uses private insurers, mostly nonprofit, but gives the government more control over how they operate. In Japan, private insurance supplements a government-run basic insurance program.”

The moral commitment of health care

Ethicists and others have long understood that health coverage makes a tremendous difference in quality of life, and even survival. (I think of health economist Victor Fuchs’ classic, Who Shall Live: Health, Economics, and Social Choice, a book that shaped my thinking when it first appeared in 1974, and still does today.)

And now, studies confirm that universal coverage saves lives. For example, an important review by Drs. Steffie Woolhandler and David Himmelstein in the June 27 Annals of Internal Medicine is titled “The Relationship of Health Insurance and Mortality: Is Lack of Insurance Deadly?” Their conclusion is a resounding “yes.”

Likewise, a recent series of papers in The Lancet shows how widening economic gaps between the richest and poorest are having a huge effect on health and mortality. And these gaps are made worse by lack of health coverage — even in wealthy countries.

For decades we have been aware of the obvious: Who shall live is a social choice people make as a body politic. In the coming weeks and months, our lawmakers will face that choice on our behalf. I hope that as they deliberate the details, they will not get waylaid by our differences in how to achieve the basic principle so many of us accept and understand: Universal coverage can improve well-being and save people’s lives.