Suicide risk: As predictable as getting struck by lightning? 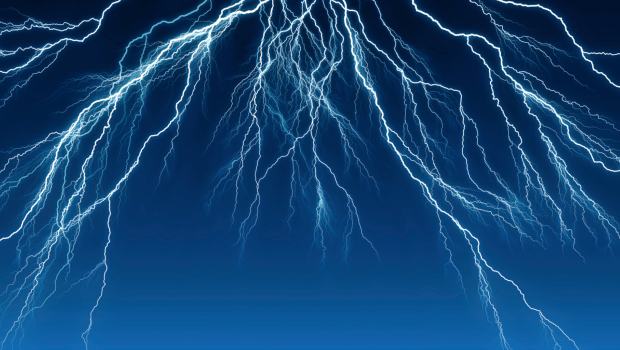 I’m a converted skeptic regarding population-based suicide prevention. Until about five years ago, I would have argued that we lacked the two essential ingredients for effective prevention:

I might have even said, “That’s like getting struck by lightning! How can you predict that? Even if you could predict it, what could you do to change the weather?” It turns out that suicide prevention may be similar to preventing death by lightning strike — just not in the ways I was thinking.

Over the last 75 years, the number of people killed by lightning strikes in the U.S. has fallen by almost 90 percent*. If we account for growth in the U.S. population over that time, the decline is even more dramatic. How can we explain that change? It’s unlikely that lightning now strikes the surface of the United States 90 percent less often than it did in the 1940s and 1950s. If the weather is changing, we are seeing more thunderstorms rather than fewer. It is true that, on average, people now spend less time outdoors than people did 75 years ago. That’s not necessarily a healthy thing, but it probably accounts for some of the decrease in deaths due to lightning strikes.

We can, however, point to two deliberate and positive actions contributing to the dramatic reduction in lightning fatalities. First, weather prediction has significantly improved since the 1940s. We may not be able to predict the time or location of individual lightning strikes, but we have certainly made progress in predicting the location and time of thunderstorms. Weather radar really is more accurate than just looking up at the sky. Second, we can give useful advice about how to stay safe in a thunderstorm. The Red Cross message is simple: If thunder roars, go indoors! If you can’t get indoors, then get inside a car or a truck. And don’t try to stay dry under tall trees or metal picnic shelters; those things are dangerous in a thunderstorm.

Individual suicide attempts, like lightning strikes, will never be completely predictable. But we’ve learned a good bit about identifying people who are at higher risk and identifying periods of high risk. Both brief, self-report questionnaires and information readily available in electronic health records predict risk of subsequent suicide attempt and suicide death. Those predictions are now accurate enough to inform prevention programs.

Those risk prediction tools are our mental health equivalent of predicting thunderstorms.

We’ve also learned about practical steps to recommend at high-risk times. Promising population-level interventions include systematic outreach (such as caring messages to people with history of self-harm) and standard care processes (such as creating safety plans with people who report frequent thoughts of self-harm). Safety planning to address suicide risk, like that Red Cross advice about thunderstorms, emphasizes both finding safe shelter and avoiding dangerous things during risky times.

I still think that preventing suicide is similar to preventing death by lightning strike. But now it’s an encouraging thought.