How infrastructure projects can better accommodate health and equity 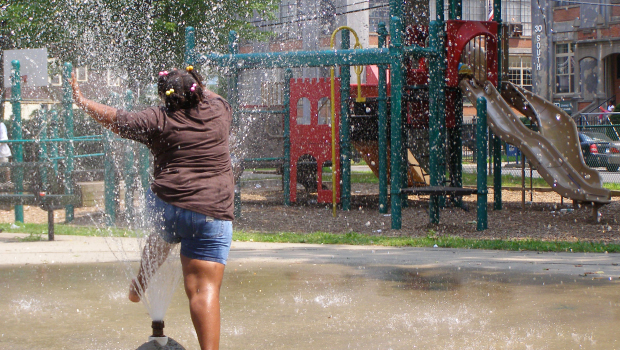 Prospects for a national infrastructure initiative raise a question that CCHE has been studying for years: How can we ensure that such projects improve equity and health rather than aggravate disparities?

A new brief that we published a few weeks ago in partnership with The Pew Charitable Trusts and the Robert Wood Johnson Foundation discusses an approach that could address this concern. Health impact assessments (HIAs) have been used for dozens of projects over the last 2 decades. Our research found that these assessments have led to changes in infrastructure decisions that promoted health and equity — especially when community members were engaged in the process.

An HIA is a process that evaluates how proposed policies, programs, and projects could affect the health and well-being of a community. While an environmental impact assessment process is required by law for many infrastructure projects, those reviews typically include only a cursory review of potential health impacts. By contrast, an HIA will examine environmental, social, and economic factors through the lens of how they would affect health — and how those effects are likely to be distributed among the population.

CCHE did a comprehensive review of HIAs in 4 sectors: transportation, public space, water, and energy. (We also investigated a 5th sector, broadband internet, and concluded that no HIAs have been conducted on that.) We evaluated the HIAs’ efforts to improve the design, construction, and operation of public infrastructure — such as green spaces, and water and sewage systems — as well as their effects more broadly on equity and decision-making processes. We also produced case studies for each sector, including an HIA in Seattle that influenced the clean-up plans of the Duwamish River and one involving a regional shopping mall in suburban Columbus, Ohio, that led to a walking trail, wider sidewalks, increased bicycle parking, and other active-living features.

Our research, which is discussed more fully in the brief, examined nearly 250 HIAs conducted in the United States between 2004 and 2019 to see how they affected decisions about infrastructure projects and raised awareness of health and equity issues. The findings revealed that:

CCHE’s work uncovered how HIAs uniquely contribute to infrastructure decisions, including incorporating community perspectives to generate solutions with broad support and helping communities take a broader view of potential health effects. In particular, we highlighted how HIAs are most likely to impact decision-makers if they fit into approaches that leverage influence (e.g., existing community-organizing structures), are driven by the community, and are savvy in how they disseminate recommendations.

Supported through philanthropic and public agency funding as well as other sources, HIAs usually are led by a team that includes representatives of government agencies, educational institutions, and nonprofit or for-profit organizations, and often include community stakeholders in crafting HIA recommendations.

Find out how to maximize the benefit of HIAs in infrastructure decision-making in the brief on The Pew Charitable Trusts website. If the next wave of infrastructure development planning adopts this approach, we are confident we will see healthier communities that bring about greater equity in our nation. 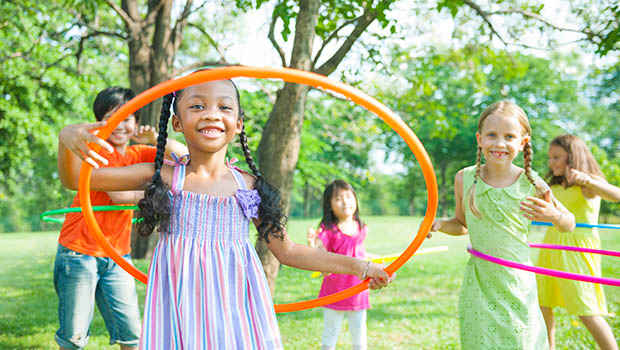 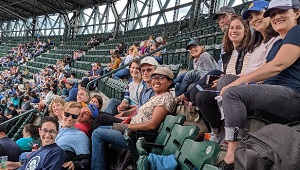 CCHE is devising new ways to find the interventions that most benefit community health and how best to measure them. 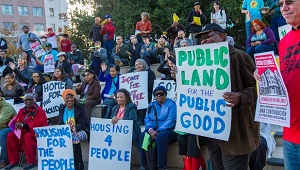 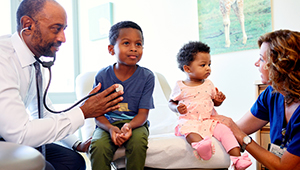 KPWHRI’s Center for Community Health and Evaluation proposes 5 necessary elements based on its recent work with partner programs.