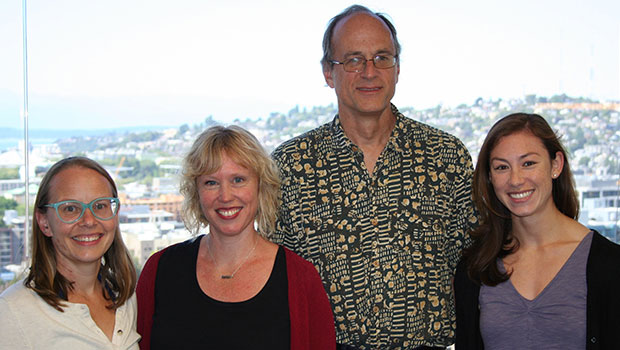 Researchers and evaluators like to get things right, so their work often proceeds deliberately—and, let’s face it, slowly. Hypotheses and methods are set in advance, and preparing peer-reviewed publications or yearly reports can delay sharing of results.

Luckily, KPWHRI’s Center for Community Health and Evaluation (CCHE) has developed a faster and more responsive approach to much of its work to evaluate innovative cooperative efforts to improve community health: “Strategic learning,” with rapid feedback to stakeholders and shifts in direction as needed, provides timely responsiveness.

Erin Hertel, MPA, has used this strategic-learning approach to lead CCHE’s four-year evaluation of regional coalitions called Accountable Communities of Health (ACHs) for the Washington State Health Care Authority’s Healthier Washington initiative. A grant from the Center for Medicare and Medicaid Innovation funds this assessment of the ACHs’ development, operations, and effectiveness.

Washington has nine ACHs across the state, funded in part through a State Innovation Models federal grant. ACHs started out as regional coalitions intended to strengthen collaboration, develop and implement regional health-improvement efforts, and help the state understand their region’s health needs and priorities.

“When we attend ACH meetings, it’s amazing to see so many smart, caring people from such different sectors around the table, discussing how to improve population health together,” says Hertel, who is a senior research associate/program manager at CCHE.

“Many of these people had never worked together before, although they’re from the same region,” Hertel says. “They bring such energy and excitement about the intersections between their sectors and how they affect health.” They collaborate actively, thinking of ways their work can dovetail and support one another.

As the ACHs’ role grows, they are transitioning from coalitions into formal community-based organizations that can implement significant health improvement projects and help transform health care in their region. This brings significant new opportunities and challenges.

“We’ve been helping Healthier Washington and the ACHs to learn along the way what’s working—and what isn’t—and make course corrections in real time,” Hertel says. “Because ACHs are a relatively new and emerging model, we provide value by using continuous rapid-cycle improvement,” Hertel says.

Last year, ACHs began to move from theory to action. Each ACH chose an initial regional health improvement project based on their region’s health needs. CCHE helped Healthier Washington to understand project progress—including working with the ACHs to plan how to measure results and understand lessons learned as they develop future projects.

Many of the ACHs focused on care coordination, although the focus varies, from chronic disease to hospital readmissions to public housing. Other ACHs developed diverse strategies to address issues from the opioid crisis to whole-person care.

One ACH has successfully worked with school districts, clinicians, and behavioral health organizations to pilot a multi-county effort that identifies students with behavioral challenges as early as possible and connects these children and their families to community-based interventions and treatment services.

Where do ACHs go next?

The state is now participating in a Medicaid Transformation demonstration—and chose the ACHs as natural partners in this major undertaking. The Demonstration is a five-year agreement between the state and the Centers for Medicare and Medicaid Services that provides up to $1.5 billion federal investment to support the state’s goals of better health, better care, and lower costs.

CCHE is not evaluating the Demonstration but continues to provide rapid-cycle feedback about ACH development during this time of significant change. “Because the role of the ACHs is growing, it’s an exciting time to watch and learn about their successes and challenge,” Hertel says.

“We’ve helped the ACHs to develop logic models to drive their work,” Hertel says. “Each fall, we conduct a membership survey, which is a continuous learning tool, not a report card, and it reveals new information that that the ACHs use to revise their models.”

“The models emerge as we go,” says Allen Cheadle, PhD, a senior investigator at KPWHRI and the director of CCHE. You can read his related blog post: ACHs demonstrate the potential value of regional health coalitions. 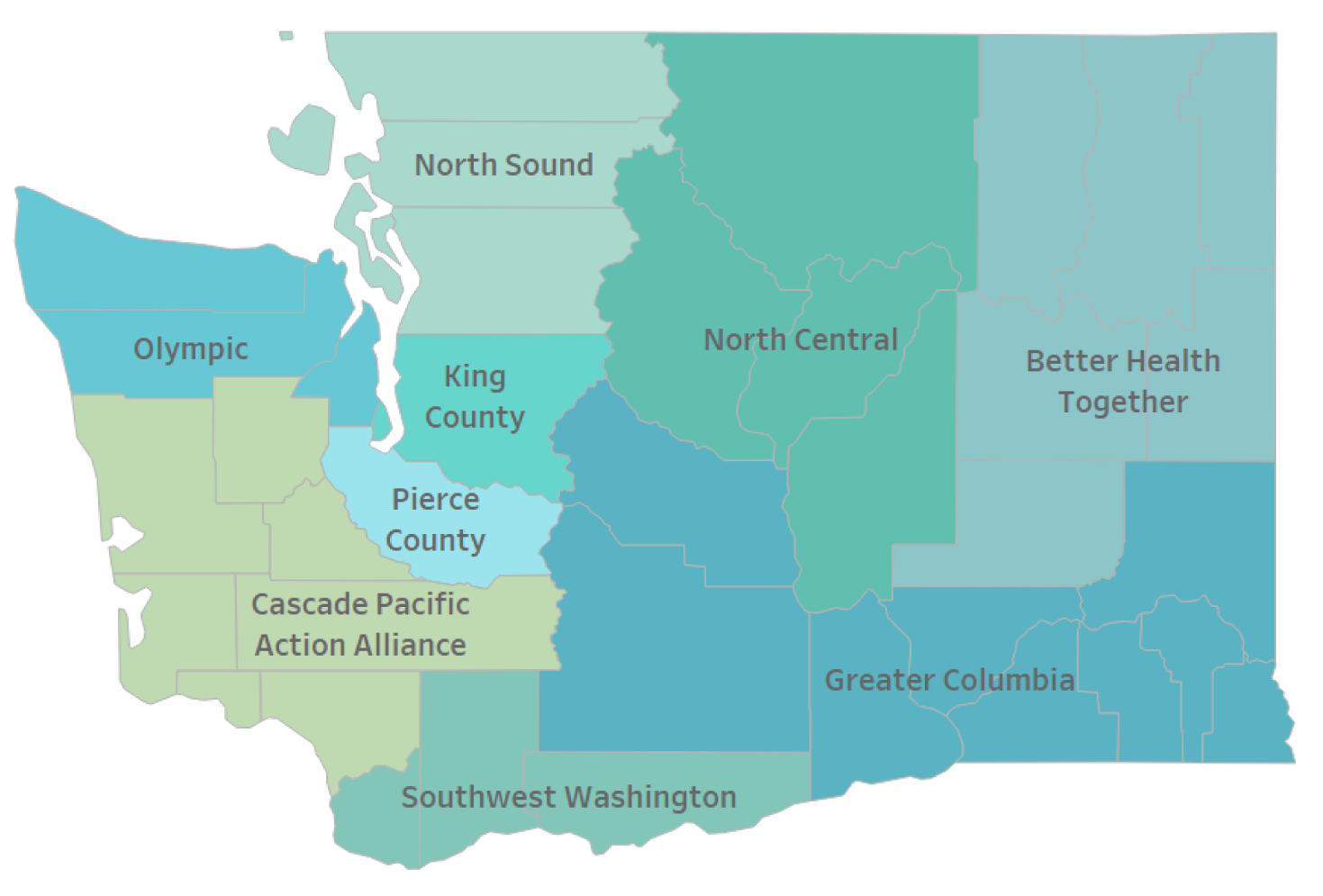 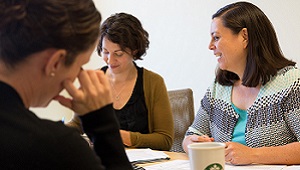 We're known for our customized evaluations