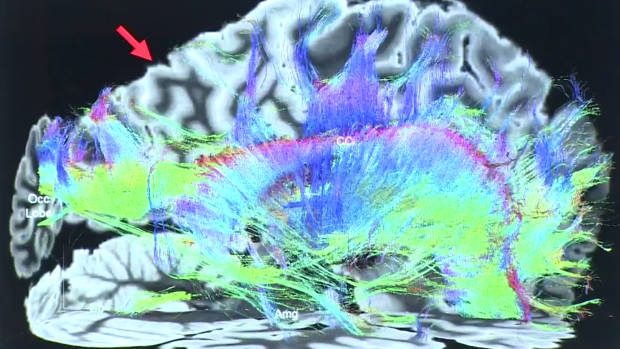 Brains from veterans in Adult Changes in Thought study, led by KPWHRI’s Dr. Larson, are among 2,500 that University of Washington is examining

The Kaiser Permanente Washington Health Research Institute (KPWHRI)-University of Washington (UW) Adult Changes in Thought (ACT) study is planning to investigate the brains of deceased enrollees who were military veterans. The project’s goal is to explore the relationship between traumatic brain injury (TBI) and Alzheimer’s disease and other dementias. The project’s principal investigator is Kristen Dams-O’Connor, PhD, associate professor of rehabilitation medicine and neurology at Mount Sinai Hospital.

Eric B. Larson, MD, MPH, who leads the ACT study, is a co-investigator on this project. Dr. Larson is also the executive director and a senior investigator at KPWHRI and vice president for research and health care innovation at Kaiser Foundation Health Plan of Washington.

In related news, you can watch C. Dirk Keene, MD, PhD, associate professor of pathology at the UW, in a KING-5 TV news segment: Donated brains a tremendous gift to science, UW Medicine says. This clip focuses on how donated brains, including hundreds from the ACT study, are being used to better understand dementia.

Thanks to the many ACT participants who have decided to allow an autopsy on their brains after they die, the ACT study now has one of the world’s largest brain banks. ACT is the only truly population-based study involving autopsy and study of diseases of the brain, or neuropathology. 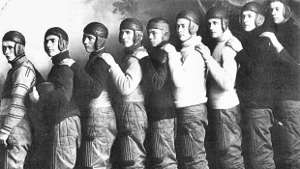 Concussion worries: 7 ways to protect your brain — and your thinking power

NFL players aren’t the only ones trying to avoid head injuries and other causes of dementia. Here’s what you can do.