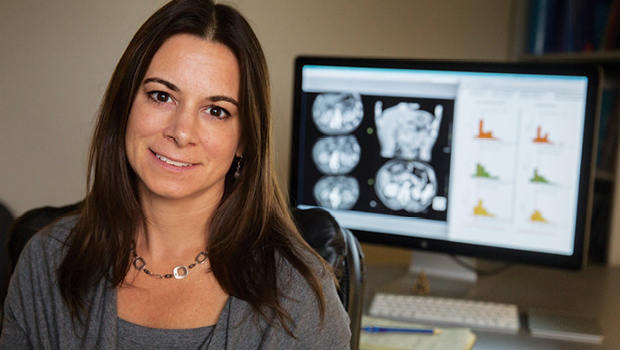 Researchers found radiologists recalled patients for additional testing at a lower rate on DBT than they did on 2D mammography, without sacrificing cancer detection. A patient may be recalled if a suspicious finding on the screening examination requires follow-up imaging and possibly biopsy to determine if it is cancer. Three-dimensional views taken as part of a DBT screening help the radiologist confirm that some findings on 2D images are not cancer, so fewer patients have to be recalled. These improvements were seen regardless of the patient’s breast density.

The study included data from 104 radiologists from 53 facilities in five U.S. states, collected by the Breast Cancer Surveillance Consortium (BCSC) to evaluate whether radiologists experience a learning curve for 3D mammography interpretive performance. Kaiser Permanente Washington is one of the health care systems that contributes data to the BCSC. The study is the largest of its kind and represented a broad range of radiology centers and providers. It is novel because it tracked radiologists’ performance over time as they transitioned from digital mammography to DBT.

DBT takes multiple X-ray images of each breast from many angles which are then computer assembled into a three-dimensional image of the breast that the radiologist can scroll through. The U.S. Food and Drug Administration requires only eight hours of additional training for qualified radiologists to be able to interpret DBT studies. Researchers wondered if a learning curve was associated with the interpretive performance of this new technology and if any improvements are sustained by radiologists over time.

“We found both breast imaging subspecialists and general radiologists improved their screening performance when they switched from 2D to 3D mammography,” said Dr. Miglioretti. “These improvements were sustained for at least two years after adoption of the new technology.” This finding in particular was noted as important in an accompanying editorial from Regina Hooley, MD, of Yale School of Medicine.

Most women in the United States do not have their mammograms interpreted by a breast imaging subspecialist, nor do they have access to academic medical centers. The study evaluated radiologists with a mix of experience at both academic and nonacademic facilities. Both breast imaging subspecialists and general radiologists improved their interpretive performance quickly after adopting DBT, with lower recall rates and similar cancer detection rates as for digital mammography.

At the end of her editorial, Dr. Hooley concludes: "This important study by Miglioretti et al confirms that the major benefit of DBT in the screening setting within the United States is the significant reduction in recall rate, with no change in cancer detection rate. The screening recall rate was most improved among non–breast imaging specialist radiologists and in women with nondense breasts. Cancer detection rates were maintained and trended slightly higher, signifying improved accuracy of DBT screening, without requiring a significant radiologist learning curve.

Based on an original news release from UC Davis. 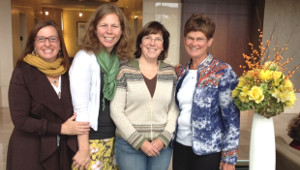 Using breast MRI after cancer may lead to unneeded biopsies

A Kaiser Permanente-led BCSC study is among the largest to evaluate adding MRI surveillance for breast cancer survivors. 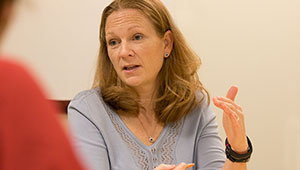 What to expect after a screening breast MRI vs. mammography alone 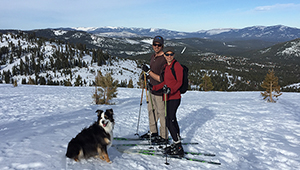 Why does Diana Miglioretti study the biostatistics of cancer screening?