Home > About Us > KPWHRI Leadership 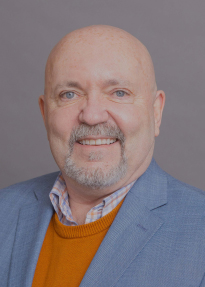 “Research is imperative to discoveries that enhance patient care. I am enthusiastic about partnering with the scientific community in furthering research outcomes.”

Will Smith has nearly 2 decades of experience with federal, foundation, industry, and state agencies in pre- and post-award proposal development, award management, clinical trials, and contracts, including oversight, compliance, and fiscal management.

Before joining Kaiser Permanente Washington Health Research Institute, Will was at NYU, where he managed central office teams supporting pre-award processes of proposal development, award management, and contracts. He joined NYU in March 2020 and was onboarded remotely at the onset of the pandemic, having met only select team members in person. Will learned how to build trust and working relationships in a remote environment and became proficient in using tools that support remote work.

Earlier in his career while at the University of Texas at Austin, Will initiated processes and procedures in support of post-award management for faculty within the newly established Dell Medical School. This required developing new policies and building a network of university-wide peers.

Will began his career at Duke University in 2004 as a human resources manager for the Human Vaccine Institute. Within his first 30 days at Duke, the National Institutes of Health awarded the institute a $300 million Center for HIV/AIDS Vaccine Immunology (CHAVI) grant for research and development of clinical trials in support of an HIV vaccine. This award spanned 5 countries and included 100 subcontracts, most of which were international. This is where Will’s interest and passion for research administration began, and he was ultimately promoted to associate director of research administration for the Department of Medicine. During his Duke tenure, he worked within 4 research departments and institutes, gathering experience from the Human Vaccine Institute, the Pratt School of Engineering, the Division of Hematological Malignancies and Cellular Therapy, and the Department of Medicine.

Will received a Bachelor of Science in accounting and a Master of Business Administration from the University of Mount Olive in North Carolina.

Will is an avid tennis fan, both attending major tournaments and playing at the local level. He lives with his 2 dogs in Seattle, where he continues to support animal health and rescue initiatives. 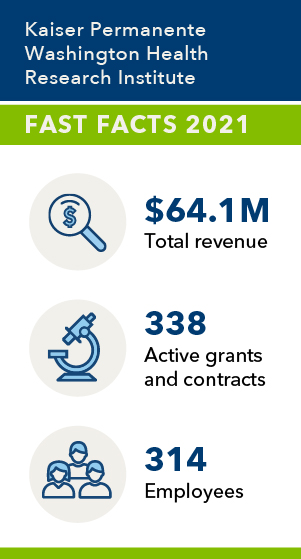