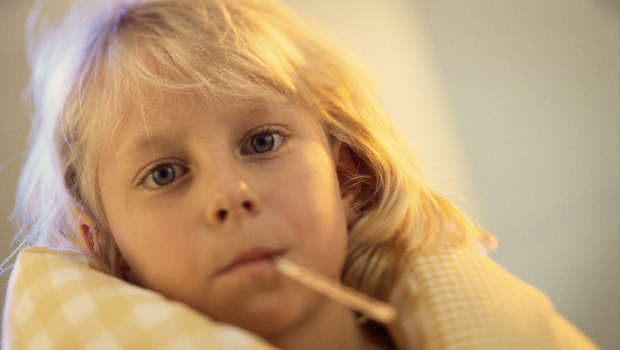 On December 3, 2014, the Centers for Disease Control and Prevention (CDC) released a health advisory, warning that the upcoming influenza season could be severe. Two facts contribute to this warning:

Influenza vaccines are our best available tool for preventing serious illness and death due to influenza.

Why is there a mismatch between the A(H3N2) virus strains in the vaccine and the strains that are circulating now? And since there is a mismatch, why don’t we know whether the influenza vaccine will work or not? These questions get at the central challenge of the U.S. influenza vaccination program: The most predictable thing about the flu is its unpredictability.

Influenza vaccines are our best available tool for preventing serious illness and death due to influenza.

It takes at least six months to produce influenza vaccines, so decisions about which strains to include in the vaccines must be made in February for vaccines to be ready by the fall. Of all the influenza strains circulating in February, we have to predict which strains will go on to dominate the next influenza season, which is quite difficult. Over the past 18 years, we’ve gotten it exactly right seven times, we’ve been mostly correct another seven times, and we’ve gotten it noticeably wrong four times. This year illustrates this problem well: The mismatched A(H3N2) strain that is circulating now was not seen in the United States until March of 2014, after the decisions about the 2014/2015 vaccine had already been made. This unpredictability is why the virus strains in the vaccine can be mismatched to the strains that actually circulate.

As a further complication, a mismatch between vaccine and circulating strains does not automatically mean that the vaccine will perform poorly. Sometimes, the mismatch means that immunity from the vaccine provides little protection against the circulating influenza viruses, as happened in the 2004/2005 influenza season. But sometimes the vaccine still protects against the drifted strains, as was seen in 2007/2008. We don’t yet know why some mismatched vaccines offer protection against influenza and why others don’t.

How well will this year’s influenza vaccine work? As one of five centers that participate in the U.S. Influenza Vaccine Effectiveness Network, Group Health is helping to answer this question. We provide mid-season estimates of vaccine effectiveness that can be used to guide public health recommendations and clinical decisions. We also provide end-of-year evaluations of the vaccine and the number of flu cases prevented by the U.S. influenza vaccination program. Over time, this project will help us improve the choice of influenza strains for yearly vaccines and will increase our understanding of when mismatched vaccines can still work.