A hard year for influenza vaccines 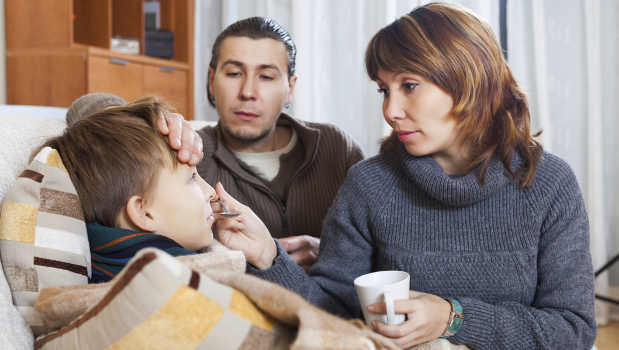 On January 15, 2015, the Centers for Disease Control and Prevention (CDC) published early estimates of the 2014/15 influenza vaccine’s ability to prevent influenza (the flu), using data from Group Health and four other sites across the United States: Early Estimates of Seasonal Influenza Vaccine Effectiveness (with coauthors including Dr. Lisa Jackson and me). The results aren’t very promising.

In this post, I’ll break down what the results mean and what we can learn from them. In science-speak, we found that “(vaccine effectiveness) against medically attended (acute respiratory illness) attributable to influenza A and B virus infections was 23 percent.”

What does that mean in plain English?

In other words, we studied whether the vaccine keeps people from having to see a doctor for the flu.

What does 23 percent effectiveness mean?

Based on our data so far, collected at Group Health and four other sites across the United States, vaccinated people have been 23 percent less likely than unvaccinated people to seek medical care for the flu. To put it another way, if you vaccinated four people who were exposed to influenza, the vaccine would keep one of them from getting sick.

Is 23 percent effectiveness worse than usual?

In a good year, influenza vaccines reduce the risk of “medically attended influenza” by 50–60 percent. So this year’s vaccine is less effective than usual.

Most of the influenza viruses that are infecting people this year have mutated to be a little bit different from the viruses that were put into the vaccine. This article explains the process in a bit more detail.

Protecting one person out of four doesn’t sound very effective. Why bother getting a flu shot?

What else can I do to protect myself?

If you are at high risk of severe influenza disease, you should contact your doctor if you experience flu-like symptoms (fever, cough, aches, chills, fatigue). Your doctor may be able to prescribe you an antiviral medication. Antivirals (such as Tamiflu® or Relenza®) are most effective if you start taking them within two days of becoming sick. So high-risk patients should contact their doctor as soon as possible after they develop symptoms. Even after hours, Group Health patients can call Group Health’s consulting nurse service at 800-297-6877.