Flucasting: How KPWHRI is learning to predict each year’s flu severity 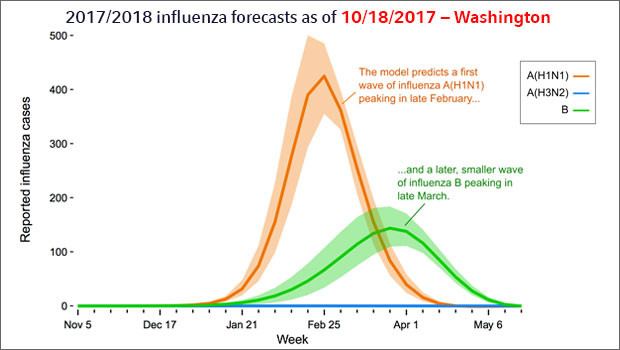 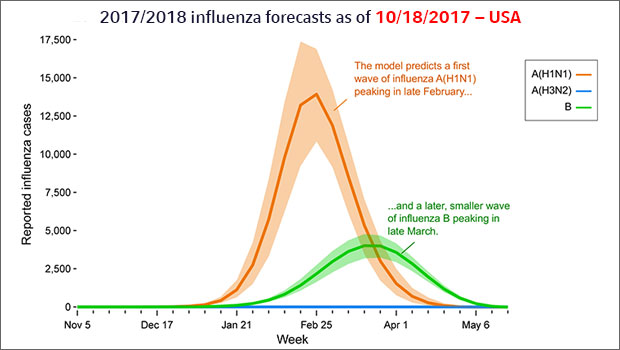 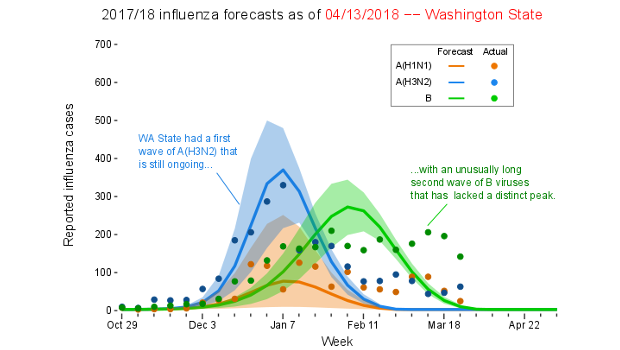 Flu season is winding down — What did we learn?