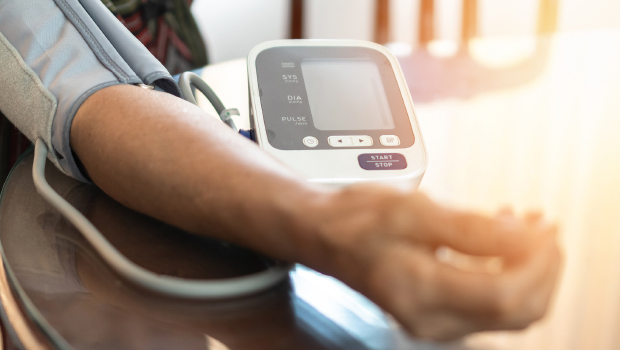 Findings from 2 new studies, led by scientists at Kaiser Permanente Washington Health Research Institute (KPWHRI), show that many health care professionals are not following evidence-based guidelines for diagnosing hypertension and that automated office blood pressure monitors do not provide adequate information for assessments regardless of variations in the protocol that is used.

Beverly Green, MD, MPH, the lead investigator for both studies, presented the results at the Sept. 10-13 virtual Hypertension 2020 Scientific Sessions, organized by the American Heart Association. Dr. Green is a senior investigator at KPWHRI and a family physician at Washington Permanente Medical Group.

In the first study, Dr. Green and her colleagues conducted a survey of health care professionals that evaluated their knowledge, beliefs, and practices regarding hypertension diagnostic tests and how they were following professional guidelines.

The 2017 American Heart Association/American College of Cardiology Guideline for the Prevention, Detection, Evaluation, and Management of High Blood Pressure in Adults recommends the use out-of-office blood pressure measurements such as ambulatory blood pressure monitoring (ABPM) before making a new diagnosis of hypertension. ABPM involves a patient wearing a cuff that automatically checks blood pressure every 30 minutes during the day and every 60 minutes at night.

While ABPM as well as home blood pressure monitoring are recommended before diagnosing hypertension, the survey found that most health care professionals are using in-clinic measurements.

“We were surprised that blood pressure measurements taken manually with a cuff and stethoscope was the most trusted method, and most often used when making a new diagnosis of hypertension,” said Dr. Green.

The survey also shows that some health care professionals are not following evidence-based guidelines, potentially leading to under and overdiagnosis of hypertension.

“Most physicians and advanced practitioners thought the threshold for high blood pressure for 24-hour ambulatory or home blood pressure monitoring was >140/90 mm Hg, which does not reflect the updated new ACC/AHA (issued in 2017) or prior hypertension guidelines,” Dr. Green said. “Blood pressure measurements taken with automated devices in clinic or at home are more likely to be accurate."

According to the guidelines, hypertension should be defined as ≥130/80 mm Hg. Researchers noted that this study began before the updated ACC/AHA guidelines were released in 2017, and at that time, ≥140/90 mm Hg was the appropriate criteria. Limitations to this study include a small sample size, yet researchers note that having survey respondents from multiple centers helps to strengthen the sample.

AOBP involves use of a monitoring device that automatically takes 3 to 5 BP measures during a patient’s visit to the clinic, as opposed to having a health care professional take a patient’s BP.  It has been touted as a method for getting rid of “white coat phenomenon” where blood pressure (BP) is higher in the office than home.

“In this study, we focused on investigating whether having an attendant in the room matters and on determining the impact of varying amounts of rest times on blood pressure using automated readings,” Dr. Green said. “We also evaluated the performance of AOBP monitors in making a new diagnosis of hypertension compared with 24-hour ambulatory blood pressure, which is considered the gold standard for deciding whether a patient has hypertension or not.”

The researchers found that AOBP was lower than the 24-hour ambulatory BP, which meant, on average, it would lead clinicians to think that a person had white coat phenomenon when they actually had higher blood pressure by the gold standard.  “It overcorrected,” said Dr. Green adding that more resting time (15 vs 5 minutes) and attendance by a clinician did not change this overcorrection.

The study included 130 adults with high blood pressure (defined in this study as >140/90 mm Hg) who had no prior hypertension diagnosis or treatment. All participants completed 24-hour ambulatory blood pressure monitoring directly before starting the study, and more than 60% tested positive for hypertension based on these measures.

In addition, the study found:

“These findings indicate AOBP readings might not be the optimal way to rule in or rule out a new diagnosis of hypertension,” Dr. Green said.  “You need more BPs.”

“When there is a question of whether blood pressure is high or normal, getting more blood pressure measurements, either by at-home testing or by getting a 24-hour ambulatory monitoring test, is likely to lead to better decision-making.”

In this study, an elevated blood pressure was defined as a blood pressure reading ≥140/90 mm Hg. According to the 2017 American Heart Association/American College of Cardiology Guideline for the Prevention, Detection, Evaluation, and Management of High Blood Pressure in Adults, hypertension should be defined as ≥130/80 mm Hg. Limitations to this study include a small sample size.

Co-authors are Melissa Anderson, MS, Andrea Cook, PhD, and Kelly Ehrlich, MS, of KPWHRI; Yoshio Hall, MD, MS, and Matthew Thompson, MBChB, MPH, DPhil, of the University of Washington; and Karen Margolis, MD, MPH, of HealthPartners Institute. The researchers reported no outside funding for this study.

This story is adapted from a news release produced by the American Heart Association for its virtual 2020 Hypertension Scientific Sessions, held Sept. 10-13, with additional comments provided by Dr. Green 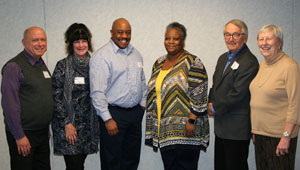 Diagnosing high blood pressure: Who knew it could be so complicated?

High blood pressure is a well-known health risk. But diagnosing it can be challenging. With patient advisors, the BP-CHECK study aims to find an easier way. 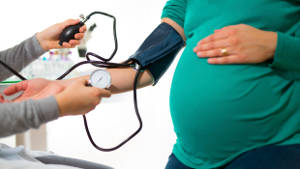 A GHRI study by Dr. Sascha Dublin uses data from pregnant women’s experiences to find out the risks and benefits of taking high blood pressure medicine. 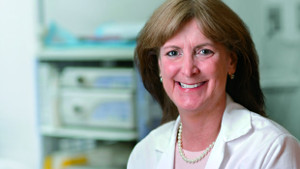 How a physician-scientist studying blood pressure became a patient too

Dr. Beverly Green, PCORI-funded BP-CHECK leader, reflects on her professional interest in hypertension getting up close and personal. 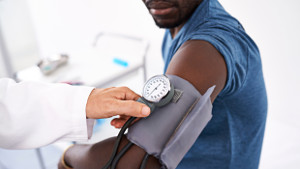