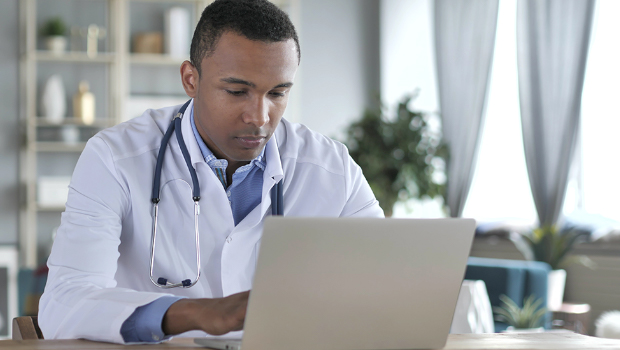 A new federal rule requiring physicians to provide patients online access to their notes may be easier to follow than physicians expected, according to newly published findings

Physicians’ fears about allowing their patients to see notes from their visits diminished after first-hand experience with such online access, according to a new study published April 22 in Journal of General Internal Medicine.

Researchers at Kaiser Permanente Washington Health Research Institute conducted surveys of about 180 physicians before and after they began using a system in which patients could read their visit notes online as soon as their physicians made them. Although the majority of the respondents in the initial assessment did not think sharing notes to be a good idea, the follow-up survey, done 3 years later, found that nearly half of these respondents had changed their minds and most of the survey participants (71%) responded that the intervention was overall a benefit to patients.

According to the new study, after physicians shared notes with patients, there was an increase among the surveyed clinicians who said that their patients took better care of themselves (30% pre vs. 50% post) and were better prepared for visits (37% pre vs. 48% post).

“The predominantly unfavorable attitudes of clinicians prior to sharing notes echo previous research findings documenting the reluctance of many clinicians when contemplating sharing notes with patients,” said James Ralston, MD, MPH, the study’s lead author and a senior investigator at KPWHRI. “Our results suggest many of these clinicians would likely change their minds after starting to share notes.”

The findings come at a pivotal moment. As of April 5, a federal rule requires that physicians provide patients with virtual access to their online notes. While many providers have begun this practice in the past few years, some are just starting the process.

When the surveys were conducted, all of the clinicians were practicing at Kaiser Permanente Washington. The initial surveys were done before KPWA began note-sharing across the system in 2014. The second round of surveys were conducted in 2017 after KPWA adopted its policy of sending email notifications to patients following their visits that a note was available to be read.

Following the implementation of note-sharing, most clinicians in the survey reported that their worries about it disrupting their practices were largely dispelled. They responded that they no longer were concerned that it would make office visits longer (47% pre vs. 15% post), that they would need to spend more time addressing patient questions (71% pre vs. 16% post), and that it would take additional time to produce the notes (57% pre vs. 28% post).

Dr. Ralston, who has co-authored several papers on note-sharing since 2010, said that this latest study highlights how the transition is unlikely to significantly disrupt most physicians’ care, though it also flags areas where improvements may be needed.

The study found that the note-sharing may affect how physicians record certain types of information from visits. Just over half of clinicians thought patients would worry more if they read their notes, and the clinicians also reported being less candid in their documentation once they started using the sharing system. This caution appeared most common in notes about mental health, substance abuse, and obesity. “Prior studies show that most patients didn’t worry more when information was fully shared,” Dr. Ralston said. “We need to better understand the differences between clinician and patient perspectives, and further study whether preparing clinicians for sharing notes could help address such concerns.”

A majority of the survey respondents were primary care clinicians, with the rest being medical and surgical specialists. The change to more positive attitudes about note-sharing – with significant numbers switching to the “good idea group” – occurred across all 3 professional categories. “We are unaware of other studies demonstrating this change in opinion across physician specialties,” Ralston and his co-authors wrote. 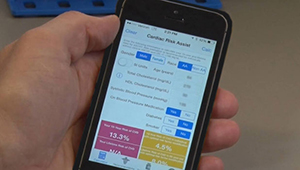 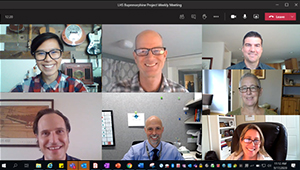 Amy Lee describes how the LHS Program is helping KP Washington track and improve treatment for opioid use disorder. 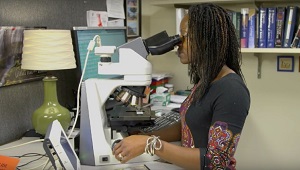 Kaiser Permanente Research Bank: Why you should join

All Washington members are invited to be part of research that could improve health for millions.