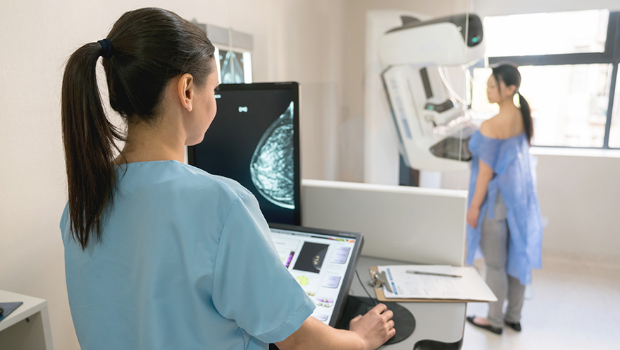 The technology’s potential benefits to detect breast cancer earlier are not equally shared among all women, researchers find

“This study was about whether adoption of this technology is equitable. We're showing that it has not been, even though it has been FDA-approved for a decade now,” said Christoph Lee, MD, MS, professor of radiology at the University of Washington School of Medicine and an affiliate researcher at KPWHRI. “Black and Hispanic women, and less-educated and lower-income women have not been able to obtain 3D mammography as easily as white, well-educated, and higher-income women.”

Lee was lead author of the paper, published in JAMA Network Open.

The research team reviewed 2.3 million breast-screening exams collected by the national Breast Cancer Surveillance Consortium, making this the largest-ever study of U.S. access to digital breast tomosynthesis (DBT), commonly called 3D mammography. In February 2011, the U.S. Food and Drug Administration approved DBT as an alternative to digital mammography, then the standard of care. Subsequent observational studies have shown that DBT is more accurate than digital mammography as it detects more cancers and yields fewer false-positive readings.

This study included patients’ screening exams from 92 imaging facilities across 5 states, and spanned January 2011 through December 2017.  The researchers analyzed whether the facilities offered DBT onsite at the time of a screening exam, and compared the use of DBT and digital mammography across patient populations at those facilities.

“Given the large research sample and our longitudinal data collection, we were able to evaluate use by minority and traditionally underserved populations,” said Diana Miglioretti, PhD, professor and division chief of biostatistics at the University of California Davis, who was a senior author on the study and is an affiliate investigator at KPWHRI. “Unfortunately, we were not surprised to find that these traditionally underserved populations were less likely to attend facilities that offered 3D mammography, and even when they did, they were less likely to receive a 3D mammogram.”

In 2011, only 3% of women in the study could access DBT at the time of their screening. By 2017, that figure had grown to 82%. Despite facilities’ adoption of 3D technology over those 7 years, the improved availability was not experienced equally.

When both 2D and 3D mammograms were available onsite at time of screening, DBT was obtained by:

“These subpopulations of women with poorer access to 3D are already traditionally underserved and more at risk for greater morbidity and mortality from breast cancer,” Lee said.

The study did not address whether structural racism in health care environments or out-of-pocket costs might contribute to the lower access and use of new technologies among women of diverse ethnic and racial backgrounds. However, these may be real barriers, the researchers said.

“DBT costs more than 2D because it generates digital ‘slices’ of breast tissue, which take more time to acquire and to interpret,” Lee said. “In 2018, Washington state enacted a law requiring facilities not to charge more for 3D screening images and interpretation. So, even if a patient’s insurance doesn't cover 3D, they can still get it for the same cost as 2D screening, which is free. But most other states don’t have such a law and, depending on a patient’s insurance, they may be told that they will have to pay out-of-pocket for the difference.”

In assessing the potential effect of education, Lee said women with higher achievement might have more opportunity to explore health care options and to know about 3D mammography’s benefits. They might seek facilities where 3D mammography is available and perhaps even ask for it directly, he suggested.

Previous research showed that, although most U.S. screening facilities now offer DBT on at least one mammography unit, fewer than half of all certified units were DBT-capable as of August 2020.

Perhaps surprisingly, facility location — urban versus rural — was not found to be a major factor in 3D mammography availability. Lee offered context.

“If there is a rural site that has one digital mammography machine, and they switch to DBT, automatically their entire patient population has DBT access — whereas large, urban facilities may have 10 mammography units but can only afford to replace one at a time (at a cost of about $750,000 per) to become 3D-capable. More of those patients will still be directed to the 2D technology.”

He expressed concern that subpopulations of women are not receiving 3D mammography even when they have that option at their facility at the time of screening.

“We’re going in the wrong direction. You have a lot more women in certain subpopulations benefiting from new technologies and other subpopulations not. Existing disparities in breast cancer screening outcomes could widen unless these factors are addressed,” he said.

Health insurers that have so far taken “stalwart” positions toward covering 3D mammography have an opportunity to make a meaningful difference to underserved women, he added.

This story was adapted from a news release produced by the University of Washington School of Medicine. 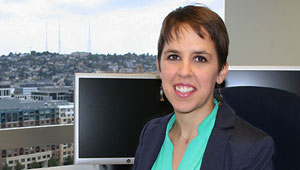 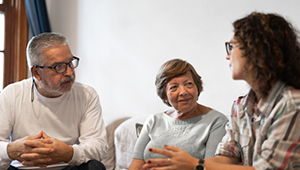