Some women with dense breasts may not need extra screening 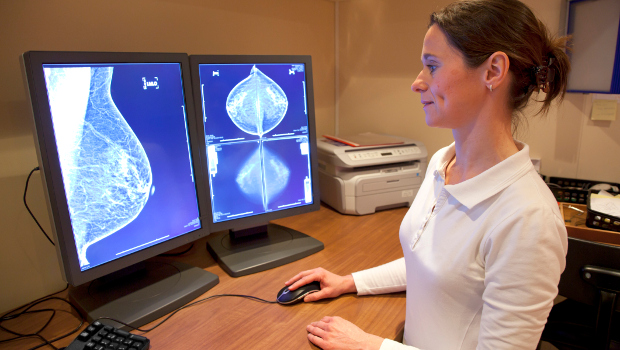 Debate is swirling around whether a breast cancer risk factor is important enough to warrant national laws about screening. The factor is breast density and a new Breast Cancer Surveillance Consortium (BCSC) study shows that it is just one of several considerations a woman and her physician should take into account when planning breast screening. The study, “Identifying Women With Dense Breasts at High Risk for Interval Cancer,” is in Annals of Internal Medicine and was featured in a recent New York Times article.

Breasts are considered dense if they contain a lot of fibrous or glandular tissue but not much fatty tissue, according to the American Cancer Society. Earlier studies showed that women with dense breasts may be more likely to develop cancer. In addition, although a standard digital mammogram detects 81 to 87 percent of breast cancers among women 40 to 79 years old, its ability to detect cancer in women with heterogeneously or extremely dense breasts is lower. For these reasons, 22 states require that women be notified if they have dense breasts. The laws also encourage women to discuss supplemental screening by ultrasound or MRI with their medical providers. Similar legislation is pending in Congress. Passage of this type of national law would affect 28 million women annually. While supplemental imaging for women with dense breasts can increase cancer detection, it can also lead to more false-positive results and unnecessary treatment.

The BCSC study addresses the debate about whether all women with mammograms showing they have dense breasts should consider supplemental imaging. The study had a prospective cohort design and used data from 2002 to 2011 on approximately 365,000 women ages 40 to 74 years who had a screening mammogram and no history of breast implants or breast cancer. Nearly half of the women in the study had dense breasts and the researchers found that not all of them were at high risk of breast cancer after a normal mammogram. The results identified groups of women with high five-year risk of breast cancer who might benefit from supplemental screening, for example women who had both extremely dense breasts (the highest category in a scale used by radiologists when interpreting mammograms) and other factors such as a first-degree relative with breast cancer.

The study authors, including Diana L. Miglioretti, PhD, Group Health Research Institute (GHRI) senior investigator and professor of biostatistics at UC Davis; Weiwei Zhu, MS, GHRI biostatistician; and Constance Lehman, MD, PhD, University of Washington School of Medicine professor and GHRI affiliate investigator, noted that breast density should not be the sole factor in deciding if a woman should get supplemental screening. 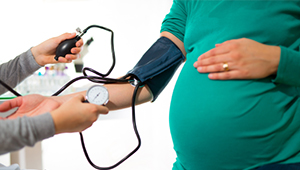