SEATTLE, January 15, 2020—A study involving tens of thousands of bariatric surgery patients found that gastric bypass patients were significantly more likely than gastric sleeve patients to end up back in the hospital in the years following surgery.

The study, “Interventions and Operations 5 Years After Bariatric Surgery in a Cohort from the US National Patient-Centered Clinical Research Network Bariatric Study,” was published today in JAMA Surgery. It describes one of the largest bariatric surgery studies ever done, and it is the first study of its size to focus on health problems years after the procedure.

“These findings were of great interest to our patient and surgeon stakeholder advisory group,” said coauthor David Arterburn, MD, MPH, senior investigator, Kaiser Permanente Washington Health Research Institute (KPWHRI) and co-principal investigator of the PCORnet Bariatric Study.  “They felt it was important for future patients to understand that there are clear differences in the 5-year rates of operation and hospitalization.” 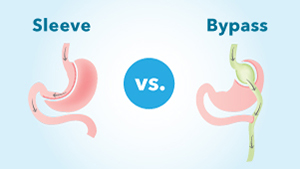 Drawing from data collected for the PCORnet Bariatric Study, the researchers examined electronic medical records from 33,560 bariatric surgery patients across 10 different medical centers from 2005 to 2015.

“I helped to coordinate all of the data collection activities,” Dr. Arterburn said. “It was critical to have so many sites participating, because that provides greater statistical power for our questions and helps make sure that our findings are relevant to patients from all around the country.”

“In bariatric surgery, there has been an explosion of data, but most focuses on positive outcomes,” said lead author Anita Courcoulas, MD, MPH, professor of surgery at the University of Pittsburgh and chief of minimally invasive bariatric surgery at UPMC. “This study is important because it includes adverse events people might be concerned about.”

About half of the patients included in this study underwent Roux-en-Y gastric bypass and the other half had sleeve gastrectomy. With gastric sleeve surgery, the doctor treats obesity by removing a portion of the stomach so that patients eat less and feel full faster. With gastric bypass, the surgeon creates a stomach-like pouch in the intestine and short-circuits the stomach entirely, achieving the same effect.

Five years after surgery, significantly more of the gastric bypass patients included in the study had undergone another abdominal operation or intervention, with an average of 12% of patients compared to 9% of those with a gastric sleeve. Endoscopy and hospitalization rates were also significantly higher for the gastric bypass group. There was no difference in mortality between the 2 groups after 5 years.

Courcoulas suspects the reason patients need more care in the years after gastric bypass is that it’s a more complex surgery than sleeve gastrectomy, though she was quick to point out that procedures for positive health changes, such as hernia repair, were also included in the analysis.

Although the risks seem slightly higher with gastric bypass, the potential benefits are greater, too. An earlier paper using the same PCORnet dataset showed that gastric bypass resulted in significantly more weight loss than gastric sleeve.

Ultimately, the results of these studies could be used to help patients and health care providers make more informed decisions about the type of bariatric surgery to pursue.

“Our key next step is to broadly implement these results into patient and surgeon shared decision-making conversations,” Dr. Arterburn said.

“It starts with a conversation about what their preferences and values are. Some people value low risk. Some value high weight loss. It’s important to have information on both sides of the risk-benefit equation,” Dr. Courcoulas said. 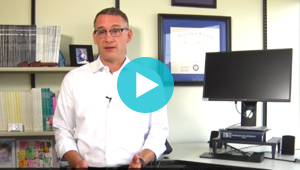 Which type of surgery has best weight-loss results?

Largest long-term study from PCORnet has answers for people with severe obesity. (Vimeo, 1:56) 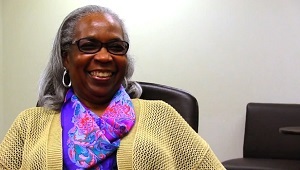 Watch our new video, ‘Research for the rest of us’

Drs. Neely Williams and David Arterburn talk about how important patient involvement is to the PCORnet Bariatric Study. 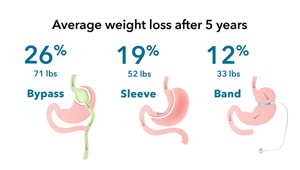 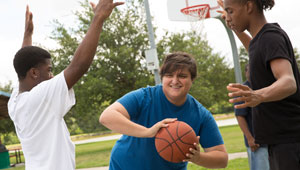 In this Q&A, Dr. David Arterburn describes findings from the largest study in adolescents to date. 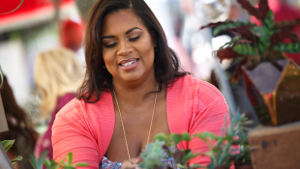 The PCORnet Bariatrics Study is one of the first studies to use PCORnet data to help make informed decisions about bariatric surgery.